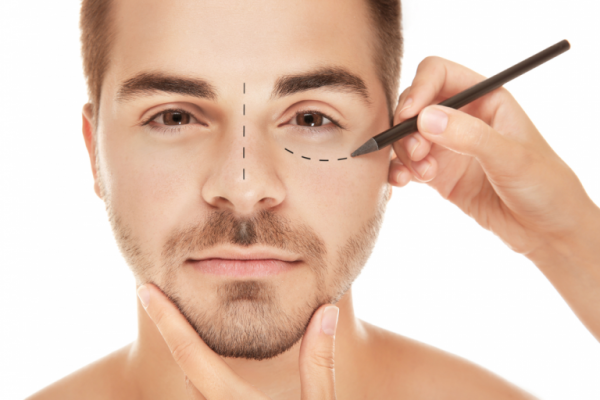 The five most popular cosmetic surgery choices for men

It was often considered to be something mainly undertaken by women, but more men than ever are undergoing cosmetic surgery, according to reports across the world.

There are numerous cosmetic and aesthetic treatments and procedures that are specifically designed to rejuvenate the face and body. Some have surgery for anti ageing reasons and others for body rejuvenation.

The experts all agree that the trend for male plastic surgery is on the rise. Mr. Rajiv Grover, a former president of the British Association of Aesthetic Plastic Surgeons (BAAPS), has previously noted an increase in the number of men having cosmetic procedures over the last 10 years has increased, with 2,417 men going under the knife last year alone.

Male rhinoplasty is more popular than ever. Nose job surgery is designed to alter the aesthetic appearance of the nose; this can include the shape or size of it. The bridge of the nose may be altered, or the tip may be defined depending on what the patient’s goals are. There are different types of rhinoplasty surgery and which technique is most suitable for you can be defined during a consultation.

For men that want to remove body fat, liposuction is a popular procedure. Popular areas to remove fat from including the abdomen and the waist/hips. There are new techniques too including fat transfer with Body-jet that takes fat from one area and replaces it to another.

More commonly known as ear pinning, otoplasty procedures alter the position of the ears, or how the ears specifically look. It’s often thought to be more common in children, but ear correction surgery is increasingly being undertaken by adult males. It is often more common amongst men due to them having shorter hair and the ears therefore being more on show.

How Big Are The Scars Following Liposuction?